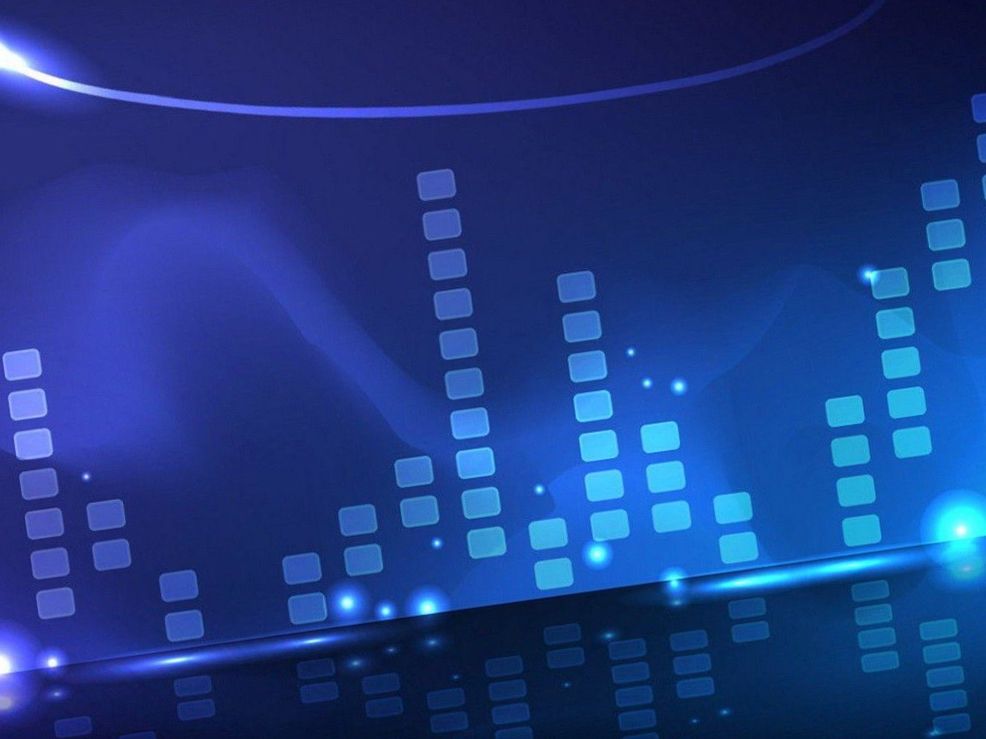 Alexander Herchik: the history of a successful deutsche trader in the foreign exchange market 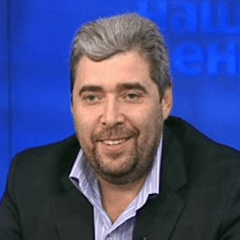 Exchange and currency speculators know Alexander Herchik on “The Course of the Active Trader” – a book he published, having achieved success in the field of intraday trading. Not less interesting is the history of life and professional formation of this financier, who built a fortune almost from scratch. A native of Odessa, he moved to New York and in four years went through a thorny career path from a taxi driver to a reputable financial analyst and one of the best employees of the NYSE. Today, the name of this specialist is mentioned in the media along with Alexander Elder and John Bollinger, and webinars and videos with seminars of Alexander Herchik are extremely popular.

The trader himself admits that not the least role in his personal development was played by the origin, or rather – typical for Odessa enterprise and practical warehouse of personality. He grew up in a family with average wealth at that time and, as a result, did not receive a prestigious education. Alma Mater of the future deitrader became a technical school of the food industry, after which the futility of searching for himself in the vastness of the fatherland seemed obvious. Already in the first half of the nineties, the idea of emigration becomes a concrete plan of action.

The beginning of a career path in New York

The financial capital of the world has many prospects, but for an expat without a diploma and start-up capital, they remained inaccessible. Upon his arrival in New York, Herchik had no choice but to look for employment options that did not require qualifications.

Having settled in the taxi company, he often found himself on Wall Street and drove stock traders. Actually, the idea to try forces in the sphere of trade was thrown to him by one of the passengers, who advised the young taxi driver to learn on exchange rates. Realizing that his chances of success depend only on the ability to learn to work with quotes, Alexander decides to enroll in a four-month training program, at the end of which the exam is passed. As the financier notes, the final test, after which the commission decides whether the student is ready to obtain a license or not, at that time was considered one of the most difficult among all professions. The process itself was that the applicant answered 250 questions within a few hours.

Having received a license, Alexander Herchik recovered into a small brokerage agency, working with the capital of investors. Just over six months of practice have created the prerequisites for moving from customer service to increasing equity. In order to develop in this direction, the trader moved to Worldco, a firm specializing in intraday trading.

The decision to change the specialization has led to new difficulties. Datading or intraday trading is a rather specific area, which has its own peculiarities: both procedural and psychological. The lack of preparation for the new specialization had a detrimental effect – in two or three weeks Herczyk drained most of his capital, and he again had to start from scratch.

One of the turning points in his career came after talking to a Japanese colleague who shared his method with a novice trader: to give priority to conservation. In other words, it was about first of all to stop unsuccessful transactions, considering profit ingesincluding as a secondary goal. To learn this, Alexander started a diary, which recorded all the solutions.

A long period of analysis of errors has paid off – after four months the trader again came out in plus. Alexander Herchik’s new strategy, whose key algorithms are based on the idea of saving funds, helped him grow from a daily turnover of $10,000 to seven-figure sums. Today, its average turnover reaches five million – more than an impressive figure for day trading.

Since 2003, Alexander Herchik has been a trader and general partner of the financial firm Hold Brothers, and in 2006 he became one of the participants of CNBC’s TV project dedicated to stock professionals. At that time, his track record included the longest periods of break-even trading among 2,000 colleagues.

Video courses and books created by Alexander Herchik are used by both beginners and established stock and currency traders. In addition, he regularly visits Kiev and Moscow with seminars, the entry of which is often closed a month before the start. Among his plans is the organization of an effective education system, which would allow cis exchange players to earn on a par with their Western counterparts.