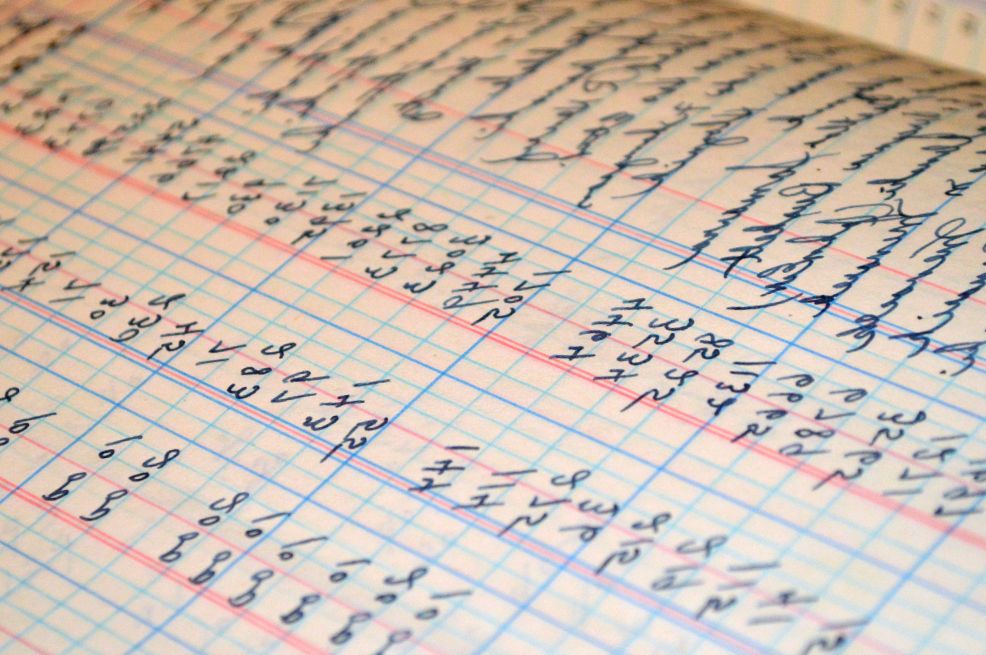 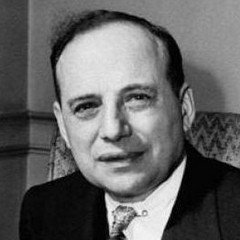 Benjamin Graham is rightly considered one of the greatest professional investors of the last century. The creator of one of the main areas of investment, the author of the "bible for investors" and the teacher of multibillionaire Warren Buffett – in 82 years of life, this man has achieved really much. Many well-known financial experts admit that the work of this man became the basis of their career choice. Benjamin Graham's biography is a role model. Combining teaching with finance, he had a hand in founding Graham-Newman. Benjamin Graham's book "Smart Investor" is downloaded and bought by thousands of people every day.

He was born in the UK and was the third child of a small porcelain merchant. A year after Benjamin was born, his parents decided to change their country of residence and went to the United States, where they made a living selling antiques from Europe. Graham lost his father at the age of nine. In order to feed the children, his mother organized a boarding house in their house. Benjamin's first acquaintance with the world of finance came at the age of thirteen, and it was not pleasant: his family lost a significant portion of the savings invested in U.S. Steel securities.
Extraordinary mental abilities, as well as exceptional memory helped the future tycoon to get a scholarship to study at Columbia University. One curiosity is connected with the history of his admission: during the examination examination, the school's commission confused the tasks of Benjamin and one of his peers. The error was not established until two or three months later. At the same time, the number of examination points, which was almost awarded to the wrong entrant, turned out to be one of the highest in the history of the university. The decision to change the surname from Grossbaum to Graham came with the onset of World War I, a practice common among American immigrants.

Even before graduation, Graham was offered a job at the university, and three departments wanted to see him as a teacher. To the disappointment of the academic staff, theorizing graduate preferred practical activities, settling in a brokerage company. Later, having achieved considerable success in the field of investment, he returned to his alma mater and began to lecture.

Benjamin Graham's career at Newburger began as a courier, but he also had a job in compiling stock exchange rates. A month after the employment, his responsibility was supplemented with the description of bonds, and even later – the development of analytical materials. He combined this work with writing notes in financial and economic publications. By 1919, he had already earned about $600,000, and four years later he achieved the status of a partner. Three years later, Graham founded his own foundation, the Grahar Corporation. Managing assets that exceeded half a million dollars, he developed a unique investment strategy based on determining the value of shares, as well as finding securities whose value was exaggerated or downplayed.

The next important career step was cooperation with J. Newman and the foundation of the Graham Newman investment fund. Pursuing an aggressive investment policy, Graham achieved a striking at that time profitability entrusted to him in the management of assets: in 1925-28. it has increased from 25 to 60%. However, this approach strongly let the investor down the following year: Graham's losses in connection with "Black Tuesday" amounted to 20% and reached 70% within three years. After spending years restoring the status of his foundation, he later abandoned risky strategies in favor of more stable development.

Graham's reputation as a prominent financier has made Graham popular with Columbia University students. His lectures later formed the basis of more voluminous print editions. Thus, in 1934, Benjamin Graham's book "Analysis of Securities" was published, the work of which was co-authored with D. Dodd .050. Three years later, the Company's Financial Reporting Analysis was published, and in 1949 , "Intellectual Investor", considered one of the most popular publications among modern financiers and traders (often in the CIS this book by Benjamin Graham is translated as "Reasonable investor").