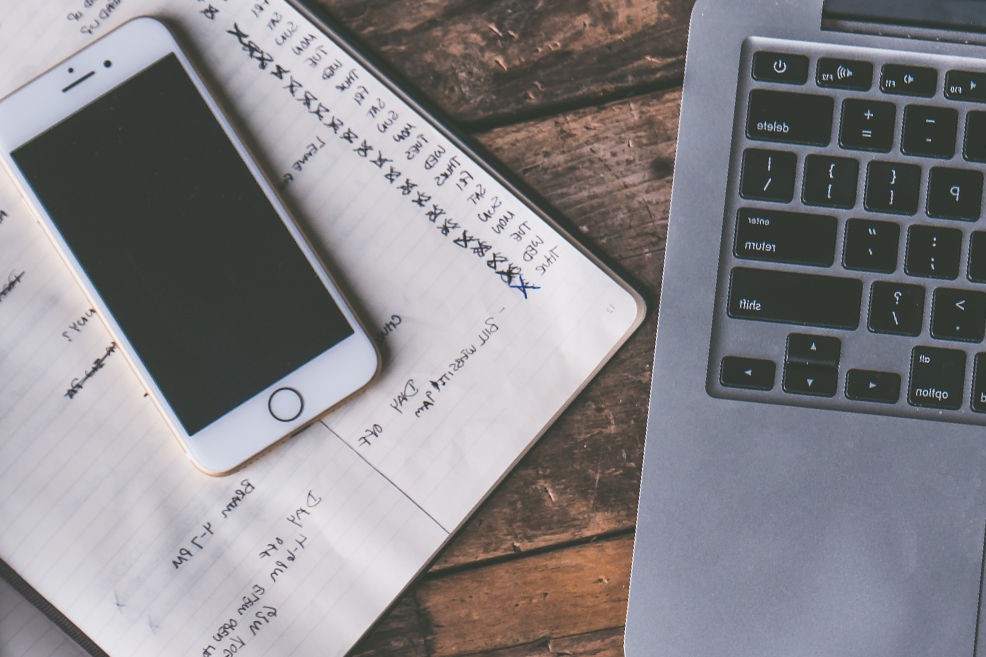 FxPro is a brokerage brand that is part of FxPro Group Limited. The Internet portal through which services are provided in the financial markets has been in existence since 2006. The company offers novice and professional traders to earn with the help of various instruments: currency pairs, contracts for price difference, futures and spot deals on precious metals. The contact information page on its website contains addresses of three missions: Cyprus, the Russian Federation and the United Kingdom. At the same time, FxPro’s geography covers 20 countries, including Europe, CIS and Asia Pacific.

Officially, the broker is represented by two interconnected firms: FxPro UK Limited and FxPro Financial Services, which are registered in different jurisdictions. The first is regulated by the British Financial Conduct Authority (formerly known as the FSA). In turn, the second received an offshore license in Cyprus and is therefore controlled by the Securities and Exchange Commission (CySEC) operating in that state. In addition, the broker is developing in the key defined by the MiFID directive adopted by the European Parliament in 2004. It also collaborates with CIFSA, CCCI and CFSFA and is certified by the Investors in People standard developed by the UK Employment and Skills Commission (UKCES).

Like many competing organizations, the company is positioning itself as an NDD broker. According to its official web portal, it does not interfere in the transaction process, but acts as an intermediary between traders and liquidity providers – the world’s largest banks such as Deutsche Bank, JPMorgan and others.

The interaction with the FSCS (Financial Services Compensation Scheme) and the ICF (Investor Compensation Fund) is also a positive development, a very fact of such cooperation indicating possible asset insurance. Another popular trend, which the broker declares to participate in, is the deposit of clients in independent bank accounts.

Earnings on speculative trading in this company are carried out on one of the two basic models of calculation depending on the chosen terminal. FxPro offers two platforms to work with forex quotes on Forex: the traditional For this segment of MetaTrader 4 and cTrader. At the same time, the company’s services for mediation in financial markets are paid in different ways:

A serious disadvantage of the company, which makes it difficult to start work for new customers, is the lack of a clear description of trading conditions. The minimum amount of the deposit depends on the currency in which the client’s assets are stored:

The size of the leverage varies depending on the number of lots: from 1:33 (above 500 lots) to 1:500 (from 0 to 100). As for spreads, they are from 1.2 points on the euro/dollar pair (average is 1.8). Reviews of FxPro allow you to call the strong point of this broker support scalping and algorithmic trading.

Automation advocates are offered a dedicated training service, FxPro quant, which provides video tutorials and instructions on how to use and create advisors. Traders will also be interested in information about the FxPro System trading system, which can be feedbackd on third-party resources.

The platform created for investment was called FxPro SuperTrader. It brings together depositors and “suppliers of algorithmic strategies” – so the DC identifies traders whose trading operations are copied to client accounts. The investor can choose strategies from the rating and diversify his portfolio by managing risks. Reviews of FxPro SuperTrader make a generally positive impression: leaving much of the work to clients, the broker gives them more leeway and control over their own savings.

The Forex portal’s support offers include information support: news, reviews, analytics, and the economic calendar published by FxPro. In addition, the dealing center pays a lot of attention to learning: the attention of novice traders is offered webinars, text materials, as well as a service with questions and answers.