Positive reviews about Grand Capital ltd, as well as awards awarded to it at Forex Expo, draw attention to this brokerage association. To date, the corporate network using this brand covers 15 cities, including Berlin, Kiev, Chisinau and Tbilisi. At the same time, the majority of offices are located in the Russian Federation – in particular, the broker is represented in Moscow and St. Petersburg. The organization has been in existence since 2006 and today boasts a customer base of approximately 100,000 registered users. Grand Capital’s services are aimed at both individuals and corporate clients. 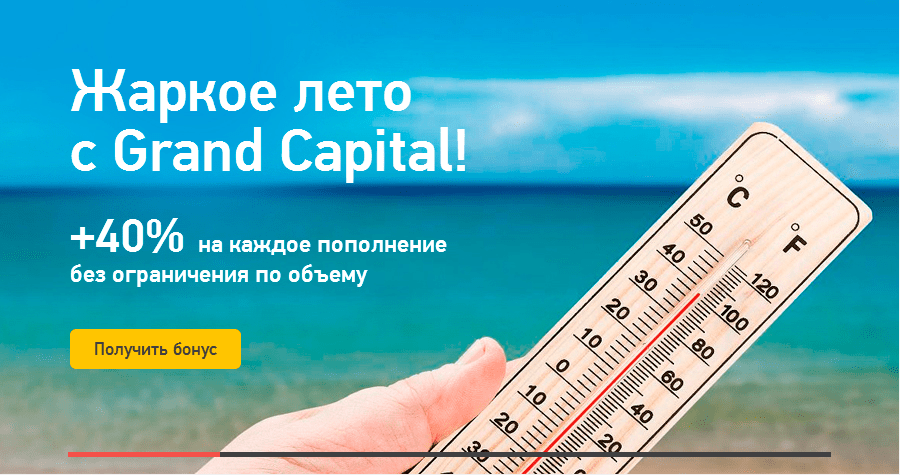 Grand Capital is established in the jurisdiction of the Seychelles. Having a typical offshore registration for Retail Forex, it differs favorably from most competitors by the presence of a license of a stock broker issued by the Federal Service for Financial Markets of the Russian Federation. Its activities are also regulated by independent commissions: CROWFR and CRFFIN.

The terminal chosen by this company for operations in the foreign exchange market is Meta Trader 4. Customers are also encouraged to work with mobile versions (for iPad, iPod and Android) and a web trader that runs in the browser. Grand Capital website provides access to eight Forex trading options:

Dedicated Grand Capital ltd reviews encourage attention to the use of dual verification technology in this company, which is popular in the banking sector. In addition, according to user comments, for many speculators the main reason to turn to this dealing center remain available in Grand Capital binary options. Working with this tool, the speculator can achieve significant profits in a short period of time. Another advantage of options is the lack of need for special training: to work successfully it is enough to understand the basic principles.

Grand Capital’s package of services for Forex investors is based on copying transactions, a method that leaves the depositor with maximum control over the process. To choose a manager is available rating of profitability of trades, whose accounts are open for this form of cooperation. Copying is done on the principle of coefficients: the investor can either make trades with the same volume, or use a smaller factor, reducing risks and possible profits.

Information support for trading professionals is provided in the form of reviews, news and videos prepared by Grand Capital. As with competing companies, customers have fundamental and technical reports, as well as an economic calendar.

Grand Capital dates back to 2006, with this information available on its official website. At the same time, third-party sources link this trademark with the stock organization, which opened in London in 2001. Be that as it may, the first office of this broker in the Russian Federation appeared in St. Petersburg in 2005. A year later, as a result of signing agreements with a number of foreign companies, Grand Capital ltd opened access to international financial markets for clients. A year later, in cooperation with American, British and Italian specialists, a school of traders was founded, which became the third direction of brand development along with trading and investing.

The training program in this dealing center is implemented in the form of three packages of services: