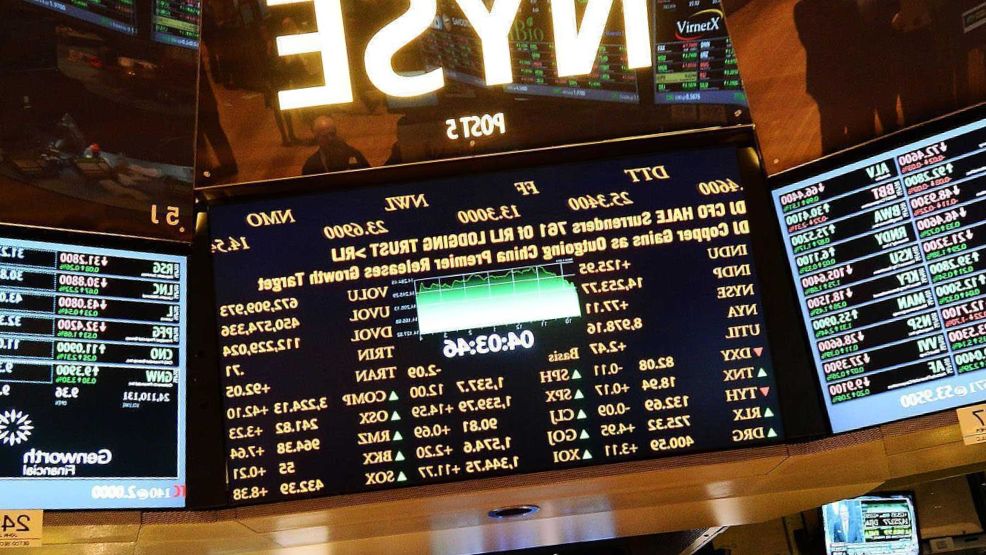 Larry Williams. Biography and books of the trader 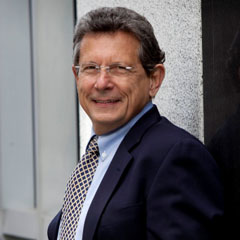 Larry Williams (Williams) is considered one of the most famous traders in the world, thanks to a phenomenal achievement – he was able to make 11,000% per annum for the year, trading futures with a starting capital of 10 thousand dollars.

Larry Williams was born in 1944 in Billing, Oregon, into an Ordinary American family.

His father worked at an oil refinery, where Larry himself worked part-time, getting his first experience in earning money. After graduating from the local college, Larry enrolled at the University of Oregon, and in 1964 received a diploma of journalism.

Interest in the stock market awoke to Larry during his studies, but he fully joined the stock market in 1966. At first he used numerous indicators and was a supporter of technical analysis, but after a while he rethought his views a little. It is not that he traded super-profitable, but some of his techniques and strategy interested his friend trader, and he advised him to try himself in the urgent market.

It was here that Larry was waiting for the real fame of the superstar and in the early 70's he managed to earn his first million dollars. But the most phenomenal success in his life came in 1987, when he, taking part in a special tournament Robbins World Cup in stock trading, managed to increase his capital by 11000% in a year. No trader other than Larry Williams has been able to make this phenomenal achievement.

At this point, Larry is not giving stock trading all his time. Most of the time he spends writing books and conducting seminars. He does not experience a lack of students and is happy to share his knowledge with everyone. He has written several books and monographs on the topic of technical analysis, and almost all of them are bestsellers. In particular, "Long-Term Secrets of Short-Term Trade" was translated into Russian and was very popular.