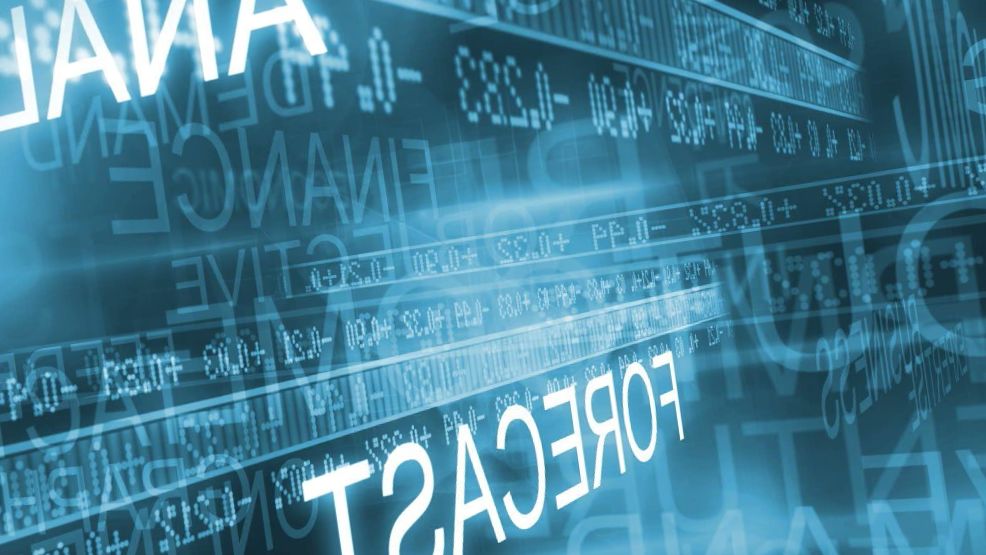 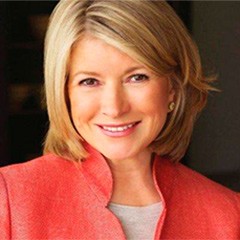 Linda Bradford Raschke has been a professional trader in the financial markets for more than 30 years. During this time, she practiced trading in the hall and zuotron, mastered electronic trading systems and eventually took up capital management within her own firm. The company she founded is called LBRGroup.

Some of Linda Raschke's pen-owned books are known as stock bestsellers, and she is often described as a representative of a new generation of financial speculators. In particular, this is how it is described by the author of "New Market Wizards" J. Schwager.

Raschke's individual printed works were co-authored. In particular, the publication "Secrets of Stock Trading" by Linda Raschke and Larry Connors, dedicated to the intricacies of trading with short time frames, is widely known. This publication is often recommended by scalpers, who focus on studying market conditions from the point of view of technical analysis. Another important concept expressed in this book is that one effective strategy is enough to succeed in the financial market. Another title of the same guide from Linda Bradford To Raschke is "Bird's Secrets"; the patterns described in it are of interest to Forex traders from all over the world.

She inherited her talent for capital growth through speculative trading from her father, who traded on the stock exchange. Being the eldest and most serious of the four children, Linda already at school age was introduced to the apages of technical analysis and was able to identify the figures on the graph. She also gained some practical skills in her student life, trading small assets from an unnamed investor with her fellow students. Discussion of trading strategies with other students prompted Linda Rashke to develop a career in the direction of stock trading.

After being educated, she tried to get a job in a brokerage firm, but due to lack of experience, no potential employer responded to her resume. Subsequently, she had to go to a firm selling stationery, but Linda Raschke did not back down from the goal. By a happy coincidence, the company's office was located in San Francisco near the Pacific Exchange headquarters. Using the difference in working hours, Linda Raschke studied the work of traders every morning for an hour, watching them and asking questions. At some point, one of the speculators decided to give the inquisitive girl a chance and gave her assets for 25,000 dollars. With this capital, Linda Raschke earned the same amount in three months.

Linda Raschke's first strategies would seem simple to modern speculators. Working with options, she bought up undervalued securities and sold overvalued. This approach did not let her down during the first months, but soon she merged all the capital. In order to cover the losses, she needed to look for $30,000, as well as another investor. Despite still paying her tuition credit and owed the bank about $10,000, Linda Raschke quickly recovered from her first setback and continued trading. In the 1980s, it preferred anti-trend trading, but in the following years refocused on solidarity with the market. This is partly due to asset management – working with other people's money prompted Miss Raschke to find safer and less stressful methods.

The key moment in Linda Raschke's biography was the trauma suffered during the horse walk and for several weeks deprived her of the opportunity to personally attend the auction. Instead of taking a break, she converted her house into an office and continued to earn, guided by the system of showing quotes zuotron. She liked to do business in this mode so much that she decided not to return to the trading hall. Attempts to master the electronic terminal did not go smoothly: in less than six months of unsuccessful transactions, he again almost lost all capital. However, within a few months it managed to level its position on the stock exchange.

One of Linda Raschke's strongest qualities is systemic thinking and the ability to fully immerse herself in trading. Recognizing that its trading decisions are not always successful, it strives to manage risks as efficiently as possible. With about six short-term trades in the format of a daily trade, it does not put at risk more than $500 on one contract. For longer-term positions, the risk zone can be extended to 10 points. Among the indicators preferred by Linda Raschke are: Oscillator 3-10, 14-period ADX and 2-period ROC, as well as Keltner Channels.