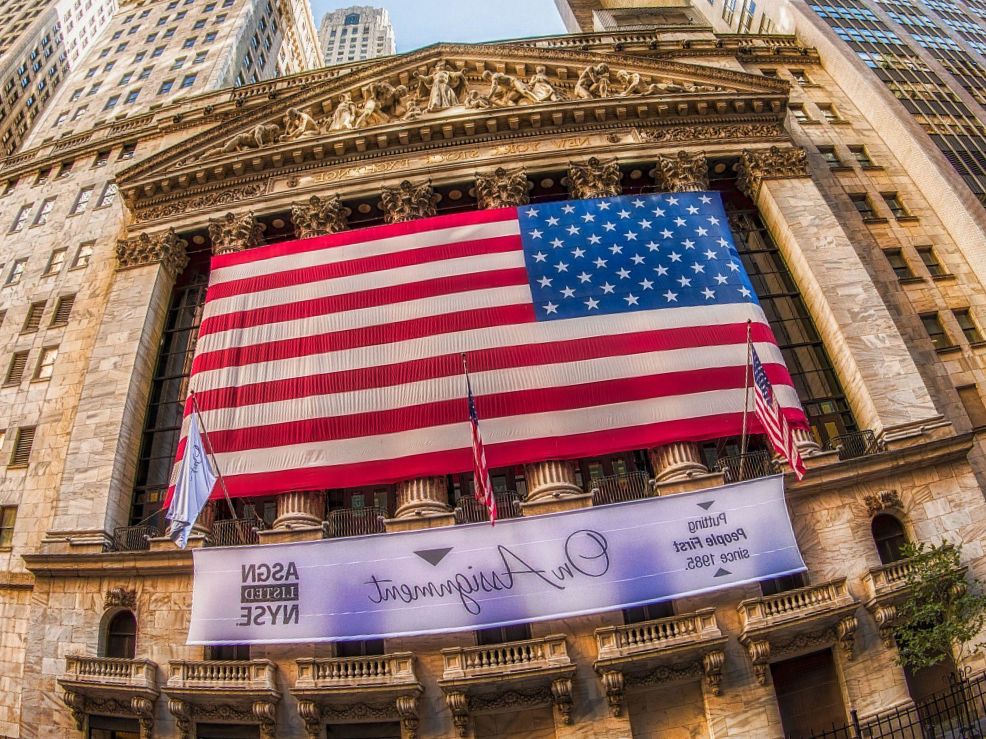 Nassim Taleb - biography, as well as famous books and videos 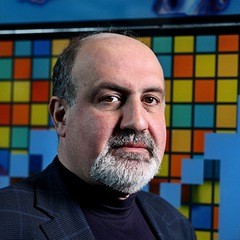 Nassim Taleb became famous for his many achievements in trading in financial markets, as well as his extraordinary views on the world economy. His books on the theory of chance are extremely popular among readers. According to the Sunday Times, among the most influential works since the Second World War, it is impossible not to mention the "Black Swan" by Nassim Nicholas Taleb, and his "Anti-fragile" received positive reviews thanks to revolutionary views on the development of society .

The well-known financier is an American of Lebanese origin. Nassim Nicholas Taleb was born in Amion in the family of an oncologist; during the armed civil conflict in Lebanon, he and his parents were deported. Nassim Taleb's parents were granted French citizenship, which allowed him to attend classes at a French school. He studied and completed his Ph.D. at the University of Paris and graduated from the Wharton School of Business at the University of Pennsylvania. Nassim Taleb is fluent in Arabic, English French, speaks Spanish and Italian at the colloquial level, can read aramaic, Greek, Hebrew and Latin.

His success in finance is undeniable: he gained financial independence during the 1987 crisis and remained one of the world's most successful managers during the 2007-2008 recession. The main distinguishing feature of his strategy is effective hedging of the risks of unlikely events. This approach is formulated by Nassim Taleb in "Black Swan": read this book today recommend to all specialists whose activities are in one way or another connected with the economy. Taleb's career in finance includes the positions of top manager and trader at Suisse UBS, First Boston, Calyon, Deutsche Bank, BNP Paribas, as well as trading on the Chicago Mercantile Exchange and founding empirica Capital.

For the financial guru himself, the multimillion-dollar capital he earned is primarily a means of achieving independence. At the same time, he considers education, teaching and scientific research in the field of "epistemology of chance" to be his main vocation. Taleb has devoted most of his time to his work in these areas since 2004. Despite this, in recent years he has served as chief economic adviser at Universa Investments, an investment company founded by his Empirica Capital partner Mark Spitznagel. The fund-management organizations controlled by Universa Investments showed profits of 65 to 115% – and this is against the background of crisis trends in 2008.

The series of works of this authoritative analyst, named Incerto, includes four titles. The first known book by Nassim Nicolas Taleb "Fooled by Chance" was published in 2001. This edition is devoted to underestimating chaotic and random factors in life. Among other things, among the accidents that were impossible to predict and which radically affected the world, the author ranks the invention of the Internet, world wars, the collapse of the USSR and the events of September 9, 2011. "Fooled by Chance" by Nassim Taleb are included in the lists of obligatory to read books according to several publishers.

In Nassim Taleb's professional biography, "Black Swan" is the title of the book, as well as a term used to refer to events that are not predictable. The current world economic and political model is virtually unprotected from such incidents. The financier characterizes the tactics of solving problems practiced by the modern society as combating symptoms. In his opinion, instead of building a sustainable branched system with heterogeneous models of activity and strategies, postulation and monotony are postulated, which contradicts the main positions of risk management. The book "Black Swan" by Nassim Taleb is read and downloaded by thousands of people around the world. Philosophical and practical aspects of this theory are presented in the book Procrusto Bed, published in 2010.

Nassim Taleb also speaks about the secrets of sustainability in the most recent work. The year of publication of the new book is 2012. Read "Anti-fragileness" by Nassim Taleb advises most managers and businessmen. "Anti-fragileness" is the ability to maintain efficiency in unforeseen circumstances, the occurrence of which is statistically inevitable. The popularity of the book is undeniable: according to the largest online stores, "Anti-fragileness" by Nassim Nicolas Taleb is bought and downloaded by hundreds of copies daily. In addition, this book was listed on the New York Times bestseller list for 36 weeks.