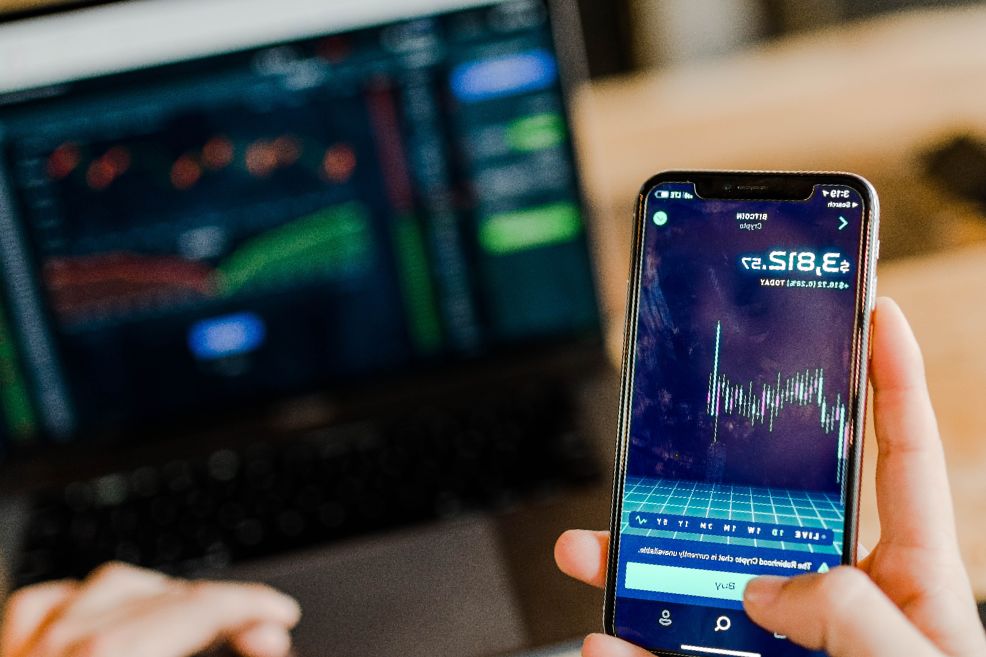 Broker Mig Bank is a Swiss organization whose client base extends to 120 countries around the world. The financial brand is represented by offices in London, Hong Kong, Bern, Dubai and Gland, and the quality of its service complies with FINMA regulator and Swiss banking regulations. The title of the most transparent broker in 2012 and 2011 can be considered an important proof of quality. according to the authoritative edition of World Finance. Mig Bank’s feedback from professional traders allows us to classify this company as one of the leading dealing centers, the services of which are available to residents of CIS countries.

The original name given to Mig Bank at the time of its founding in 2003 was MIG Investments. The birthplace of this broker is the city of Nevchatel. In September 2013. merged with Swissquote Bank Ltd., followed by a rebranding. During the ten-year history of MigBank there have been a number of significant events:

The company’s service is aimed primarily at working online, and covers the most popular areas of speculative trading. At Mig Bank, Forex traders are encouraged to earn money on exchange rate transactions as well as CFDs and precious metals such as gold, silver, platinum and palladium. Since the 2013 merger, Swissquote has a market capitalization of more than $555 million and has more than 11 billion assets under its control. This gives a reason to classify this financial conglomerate among the top 10 players in the foreign exchange market. According to reviews of Mig Bank, the most attractive of its services include: