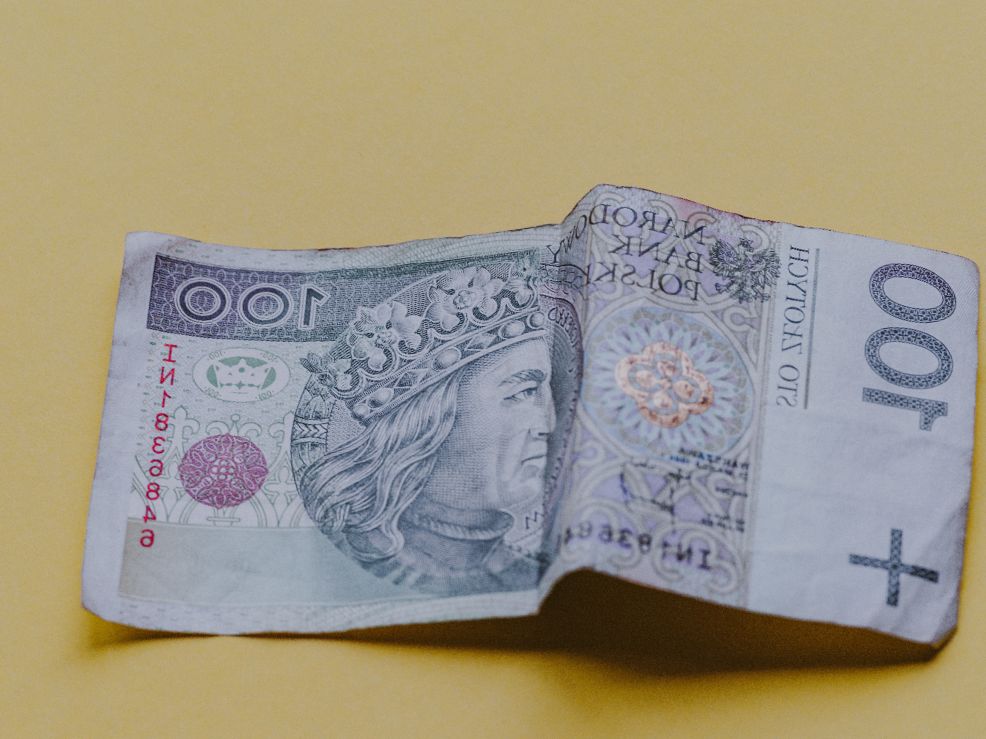 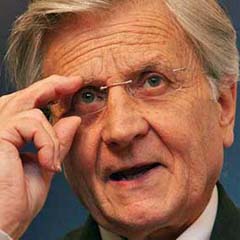 One of Jean-Claude-Trichet O's former advisers. Grant described his colleague as a strategist with exceptional ability to deal with crises. According to Jim O'Neill, a representative of one of the largest commercial banks Goldman Sachs, Trichet is the second most competent in the world of macroeconomics after Alan Greenspan. Trichet's outstanding talents in the economic sphere have largely defined the modern image of the European Union.

Notable in the biography of Jean-Claude Trichet is the fact that in his youth he planned to make a living mining and held left-wing political views. Born and bred in a family of scientists, Trichet decided to study at the Higher Mining School. He worked in a coal mine and was inspired by the proletariat's ideas so much that he even participated in the activities of the radical socialist party. He received his second education at the University of Paris, choosing an economic specialty. He also holds diplomas from the Institute of Political Studies and the National School of Administration. During his studies, Trichet maintained social and political activity, acted as an activist and organizer of several protests.

Having worked in the financial inspection and treasury, he revised his views on politics and the economy. At the age of 36, Trichet became an adviser to the Minister of Finance, and a few months later to President Valerie Giscard d'Estaing. In the following years, the financial expert was involved in key economic positions in the Treasury and the Paris Club of Creditors. In 1987, he was appointed vice-chairman of the IMF and deputy head of the World Bank. Trichet later managed the monetary committee and the central bank of the country, and for a year was a member of the board of leaders of the European Central Bank. In this position he headed the team of specialists who oversaw the process of introducing the euro.

In 2003, Jean-Claude Trichet was appointed head of the European Central Bank. During his eight years in office, he advocated the idea of distinguishing the influences of the political and economic wing of the European Union. During this period, many financiers criticized his activities; however, even greater was the number of supporters of the economic strategy implemented by Trichet. In any case, his merits in successfully confronting the European Union with crisis trends are indisputable.