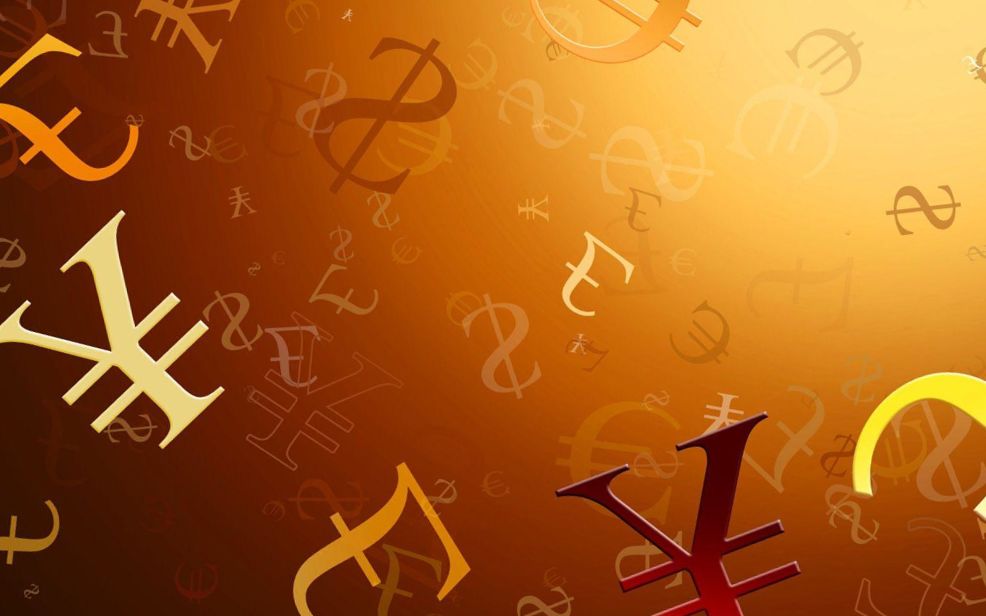 William D. Gann is a legend of currency trading 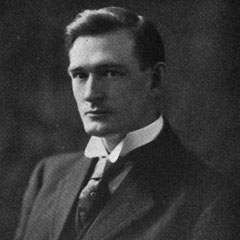 William Gunn, one of the few traders who received the status of a legend in his lifetime. His name is inscribed in the history of Wall Street, and the methods of trading developed by him remain relevant, to this day.

William Gunn was born on a farm near Texas in 1878 into a poor family. William was the firstborn, and the family had ten children.

The only school in the district was seven miles from the farm, so he couldn't even get a primary education. In addition, as an older son, he had to help his father in the household, in particular to grow cotton, and this type of business strongly depended on price fluctuations in the market.

Young William wanted to understand the mechanisms of the formation of these prices and to study the basic laws of the market. To do this, he, at the onset of adulthood, goes to Texarkana and is hired to work in a brokerage office, where there is an opportunity to freely attend business school. This helped him learn the necessary trading skills and moved to New York in the early 20th century.

At that time he was 25 years old, and he began to take his first steps in real stock trading. The case moved quickly and after five years he opened his own brokerage office W.D.GannandCo. But dizzying success comes to him during the First World War, when he managed to predict the surrender of Germany. Accurate predictions, successful predictions and self-developed technical analysis brought Gunn financial success in the 1920s.

In his style of trading, Gunn relied on "time" rather than "price." This type of analysis allowed to find the best moments to enter and enter the market and the best price. In 1933 Gunn committed 479, and only 57 were unsuccessful, and the result, after a trading year, was 4000%.

The whole career of William Gunn proved the validity of his analytical method, built on geometric proportions and laws of nature. His methods have not lost their effectiveness and today, he continued to work on them until his death on June 14, 1955.

William Gunn is the author of many books that have had a strong influence on the further development of stock market analysis. Books such as "Speculation is a profitable profession," "Tunnel through the air," "New Trend Indicator," "45 years on Wall Street" are popular not only with traders, but also with people unfamiliar with the stock market. In his books he often turned to astrology, the nature of man, the magic of numbers, which filled them with a halo of mysticism and mystery.

Much to the regret of William Delbert Gunn's book is largely not translated into Russian, so we put almost the entire assembly in English.